Yiruma-Just For a While Free Sheet Music PDF for Piano 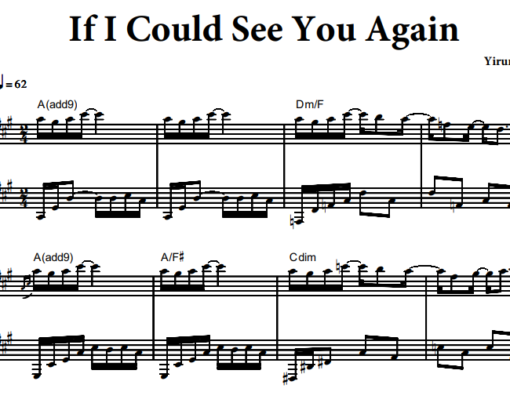