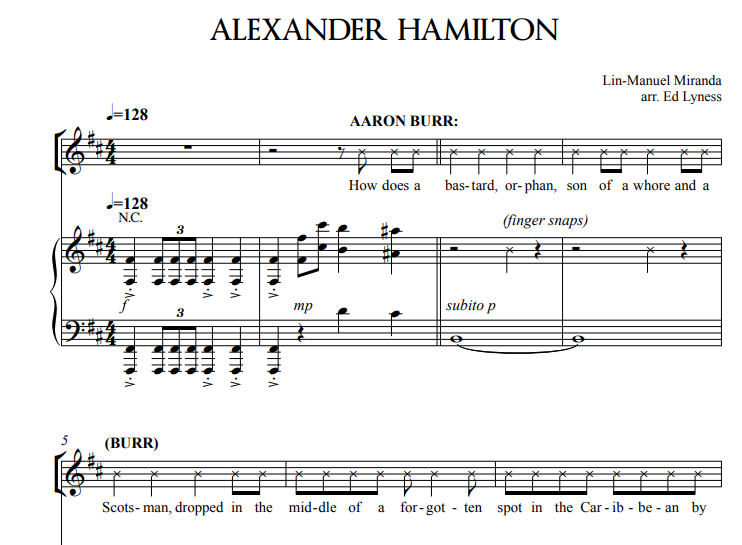 Halsey-You Should Be Sad Free Sheet Music PDF for Piano 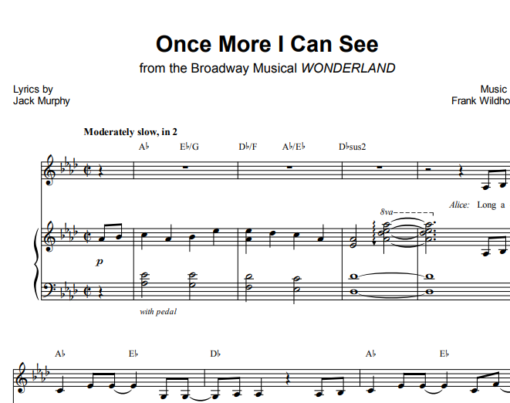