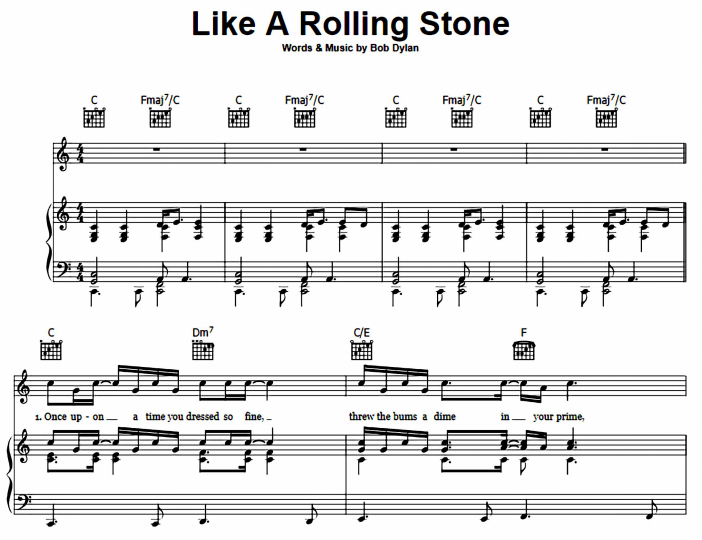 Once upon a time you dressed so fine
Threw the bums a dime in your prime, didn’t you?
People call say ‘beware doll, you’re bound to fall’
You thought they were all kidding you
You used to laugh about
Everybody that was hanging out
Now you don’t talk so loud
Now you don’t seem so proud
About having to be scrounging your next meal 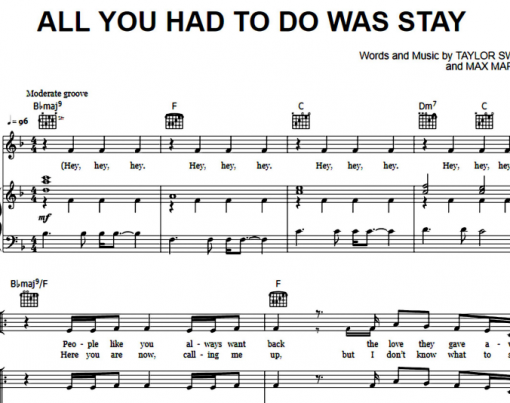 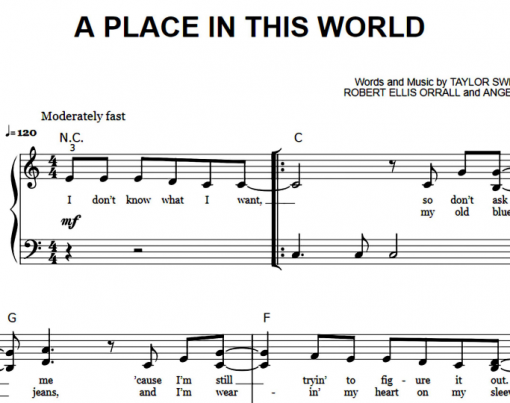